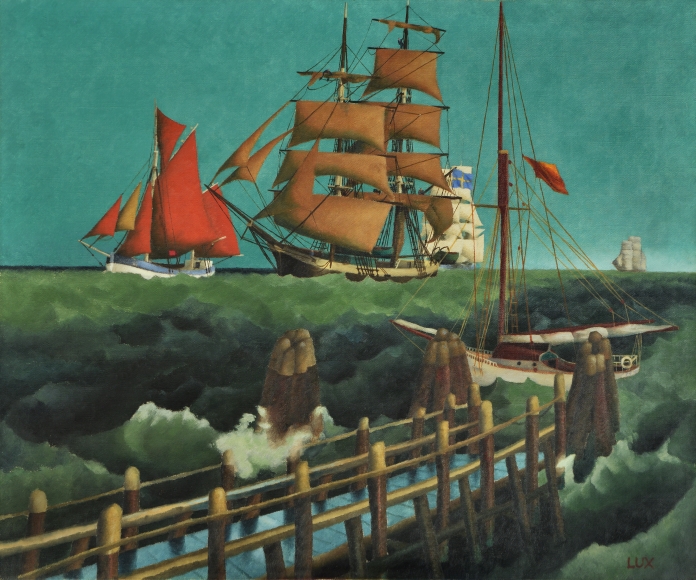 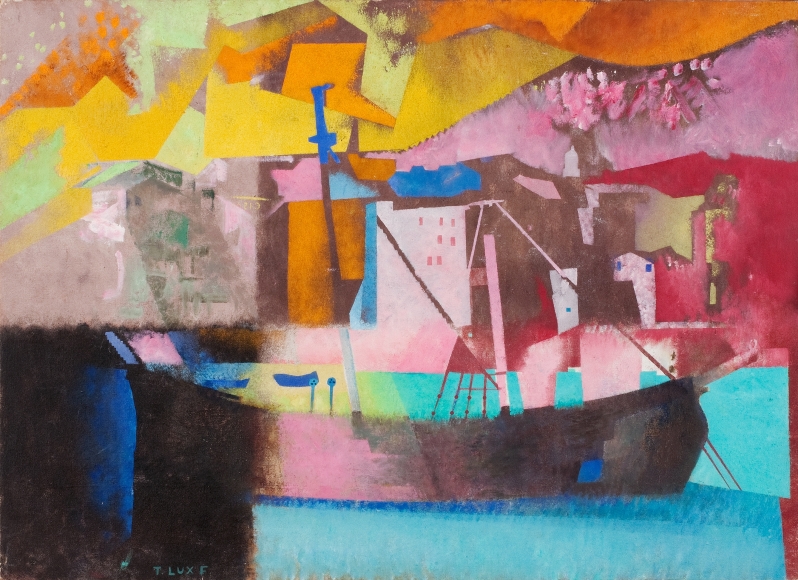 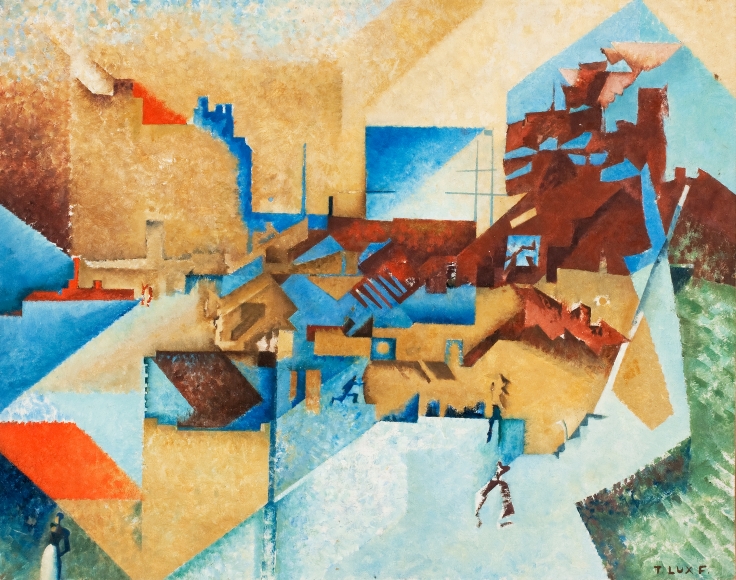 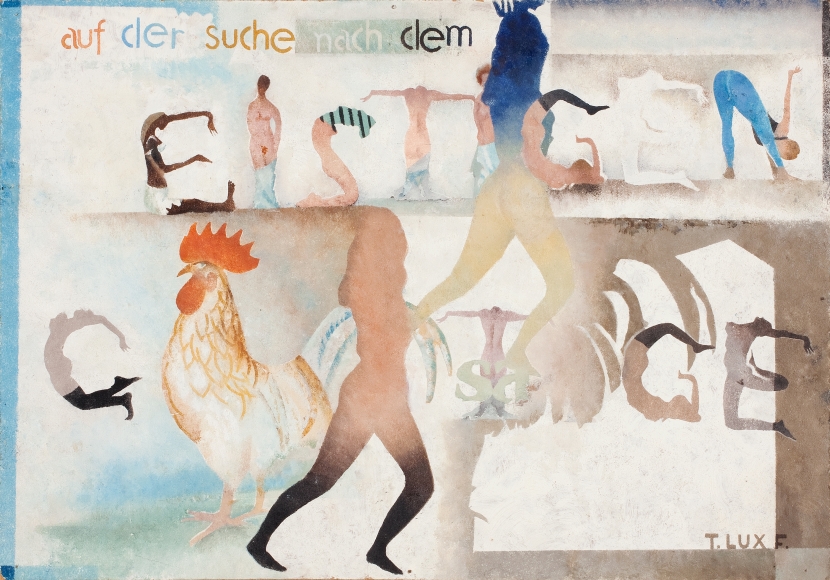 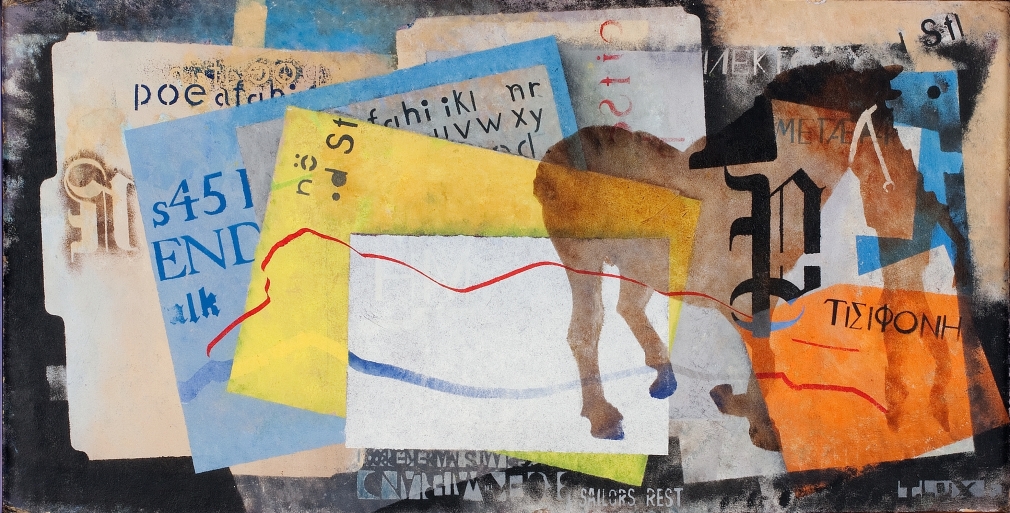 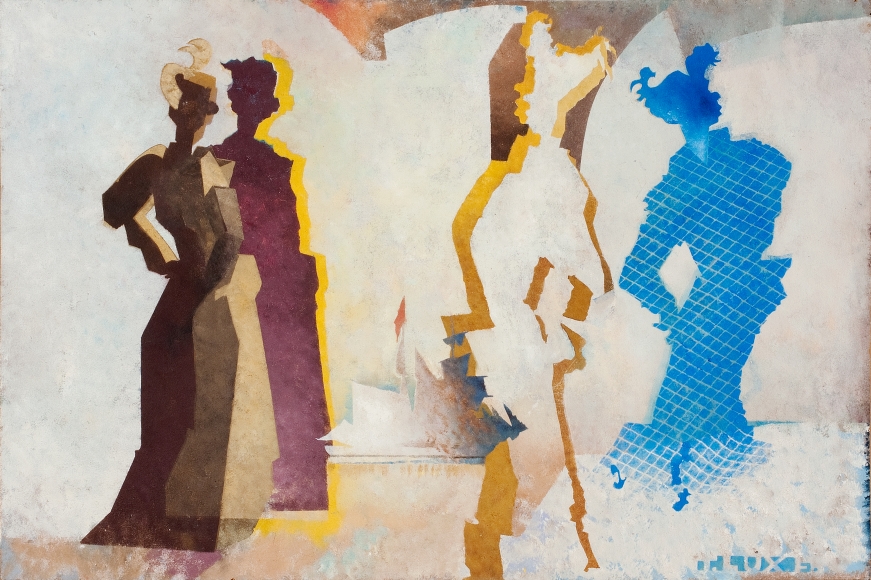 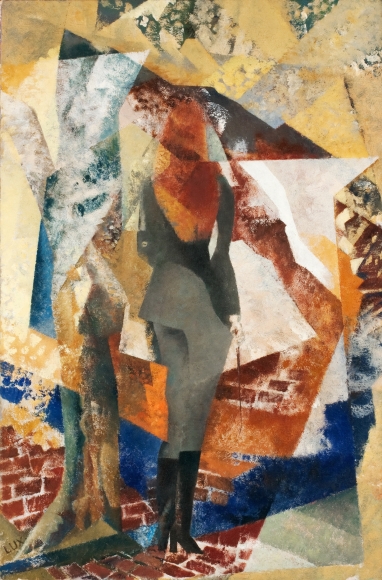 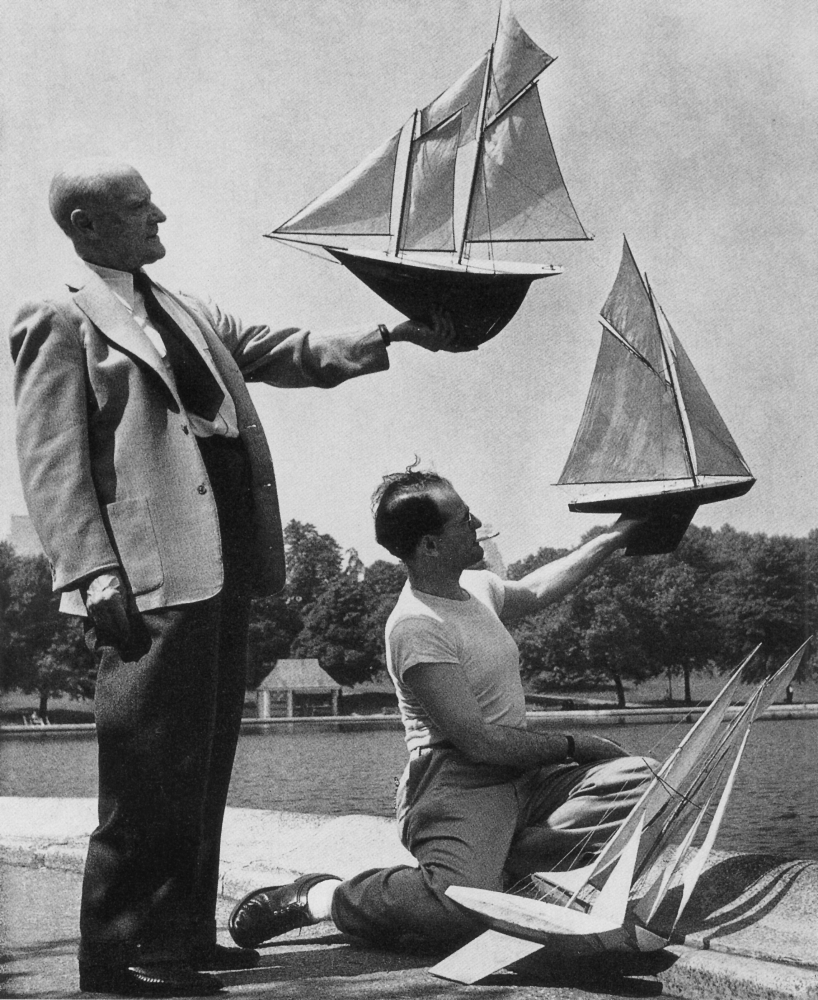 T. Lux Feininger was born on June 11, 1910 in Berlin, the youngest son of Lyonel Feininger (1871-1956). Together with his family he moved to Weimar in 1919, where his father had been appointed Master at the Bauhaus. Between 1926 and 1929, he studied under Josef Albers, Vassily Kandinsky, Paul Klee, Laszlo Moholy-Nagy, and Oskar Schlemmer at the Bauhaus in Dessau. Though initially a photographer, he turned to painting in 1929 and developed a pictorial language all his own.

In 1936, the artist immigrated to the United States. In 1947 he had his first solo exhibition at the Julian Levy Gallery in New York, followed by successful teaching posts at Sarah Lawrence College (1950-52), Harvard University (1953-62), and the School of the Museum of Fine Arts, Boston (1962-75). T. Lux Feininger wrote of this experience: "The interrelationship between subject-matter and form has for me been the real fascination of painting from my early days on. Clarity regarding this traffic between sensuous and intellectual attitudes came to me by way of teaching on the adult level, and this again led me to explore formal geometrical relations for a while."