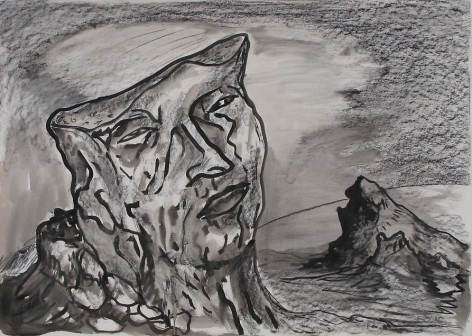 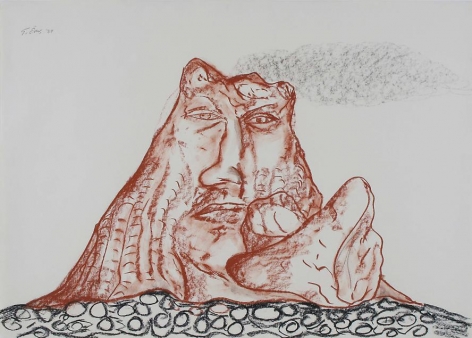 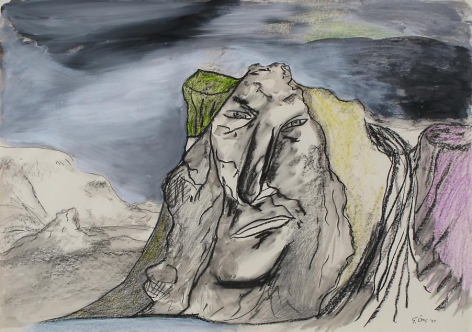 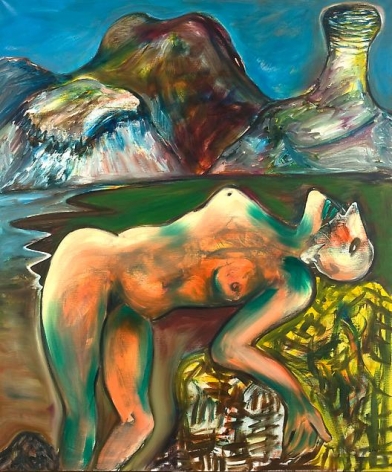 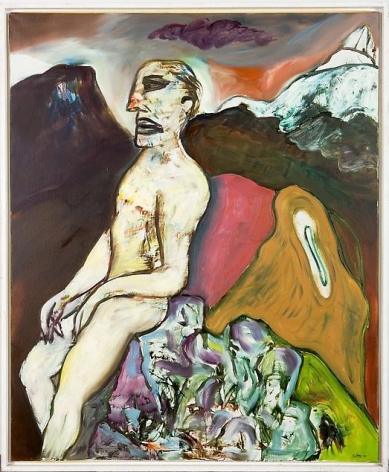 1946
Gunnar Örn Gunnarsson was born on December 2 in Reykjavik.

1963
Moves to Copenhagen, where he continues to study the cello.

1965
Returns to Iceland, becomes a fisherman on the Icelandic South Coast and continues painting.

1975
Returns to Iceland. Lives and paints in Reykjavik.

1986
Moves to the countryside near Hella.

1987
Travels to Japan, exhibition at Seibu Museum "Scandinavian Art, 19 Artists from Denmark, Finland, Iceland, Norway, Sweden." Gift to Seibu Museum by Nordic Council of Ministers of A Word in an Ear.